Hosted by Joseph (Puru) Selbie, author of The Physics of God

Woven into a day of experiential spirituality—including sessions of deep physical, emotional, and mental relaxation—we’ll explore how the explanations of spiritual phenomena and transcendent experience described by saints, sages, and near-death experiencers fully align with and are supported by scientific discoveries in the fields of relativity, quantum physics, M-theory, neuroscience, and quantum biology. Joseph is known for making complex subjects simple and clear—no science background required. The program is a wonderful balance of mind and heart; connecting the dots between science and experience. 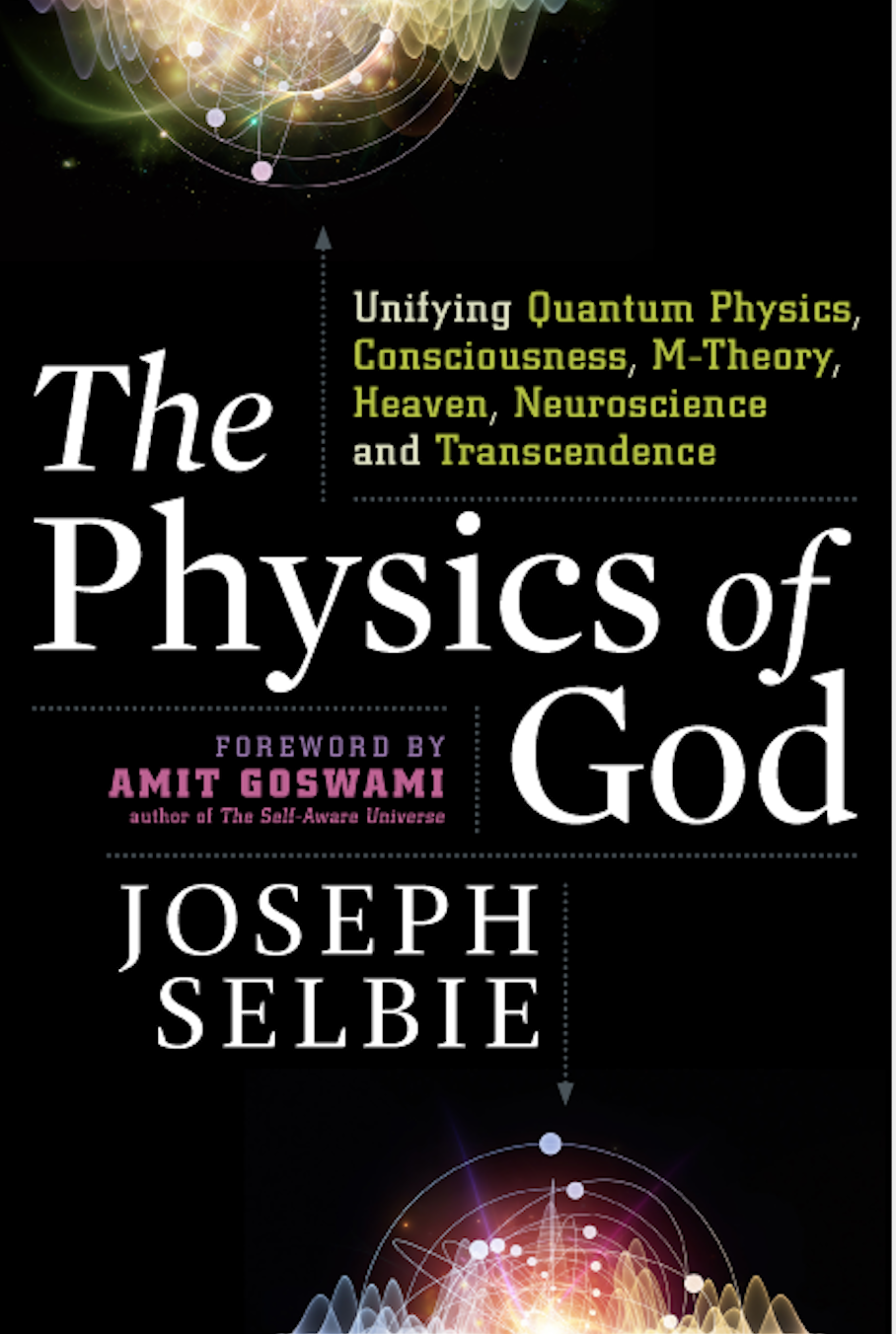 What to Bring: Comfortable clothing suitable for yoga. Yoga mats are available but you may want to bring your own. The Saturday program will include multiple meditation sessions as well as some yoga stretches. 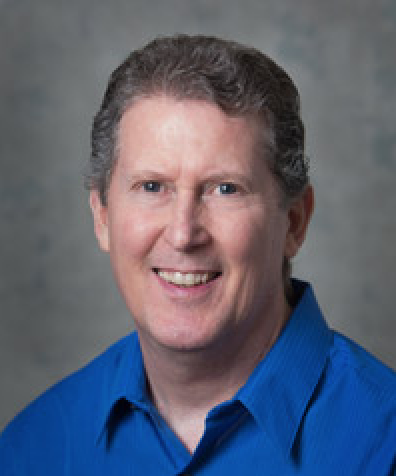 A dedicated Kriya meditator for nearly 50 years, he has taught yoga and meditation throughout the US and Europe helping people to understand and find their own spiritual potential—and helping them understand how the expression of their spiritual potential ushers into the world an unstoppable wave of peaceful consciousness.

He is a founding member of Ananda, a world-wide spiritual movement. Joseph has been with Ananda since 1975 and has served in a wide variety of roles including IT Director, Ananda Village Community Manager, Lightbearer, and spearhead for Ananda’s work in Europe and Seattle.

He is the founder and CEO of Tristream, a leading-edge web and interactive design agency which helped pioneer user interface design for the web and for richly interactive web-based applications. Tristream has served Fortune 1000 companies such as Cisco, KPMG, Manpower, Ariba, and Logitech. While active in the industry, Joseph taught the principles of interactive design at conferences in the US, England, Holland, and Spain.

Puru is the author of several other books exploring how spirituality connects with culture and science, including: The Yugas, a factual look at India’s tradition of cyclical history, and a sci-fi/fantasy series, The Protectors Diaries, inspired by the abilities of mystics. He is currently working on a new book, Neuroscience, Superconsciousness, and God, an exploration of the intersections of neuroscience with higher consciousness.

“He draws from the transcendent testimony of mystics the world over as well as from the findings of string theory, David Bohm’s version of quantum physics, quantum biology, neuroscience, and quantum physics itself to demonstrate that a physics of God is at hand!”  –Dr. Amit Goswami, author of The Self-Aware Universe