AWAKE: The Life of Yogananda is an unconventional biography about the Hindu Swami who brought yoga and meditation to the West in the 1920s. Paramhansa Yogananda authored the spiritual classic Autobiography of a Yogi which has sold millions of copies worldwide and is a go-to book for seekers, philosophers and yoga enthusiasts today. (It was also the only book Steve Jobs kept on his iPad.) 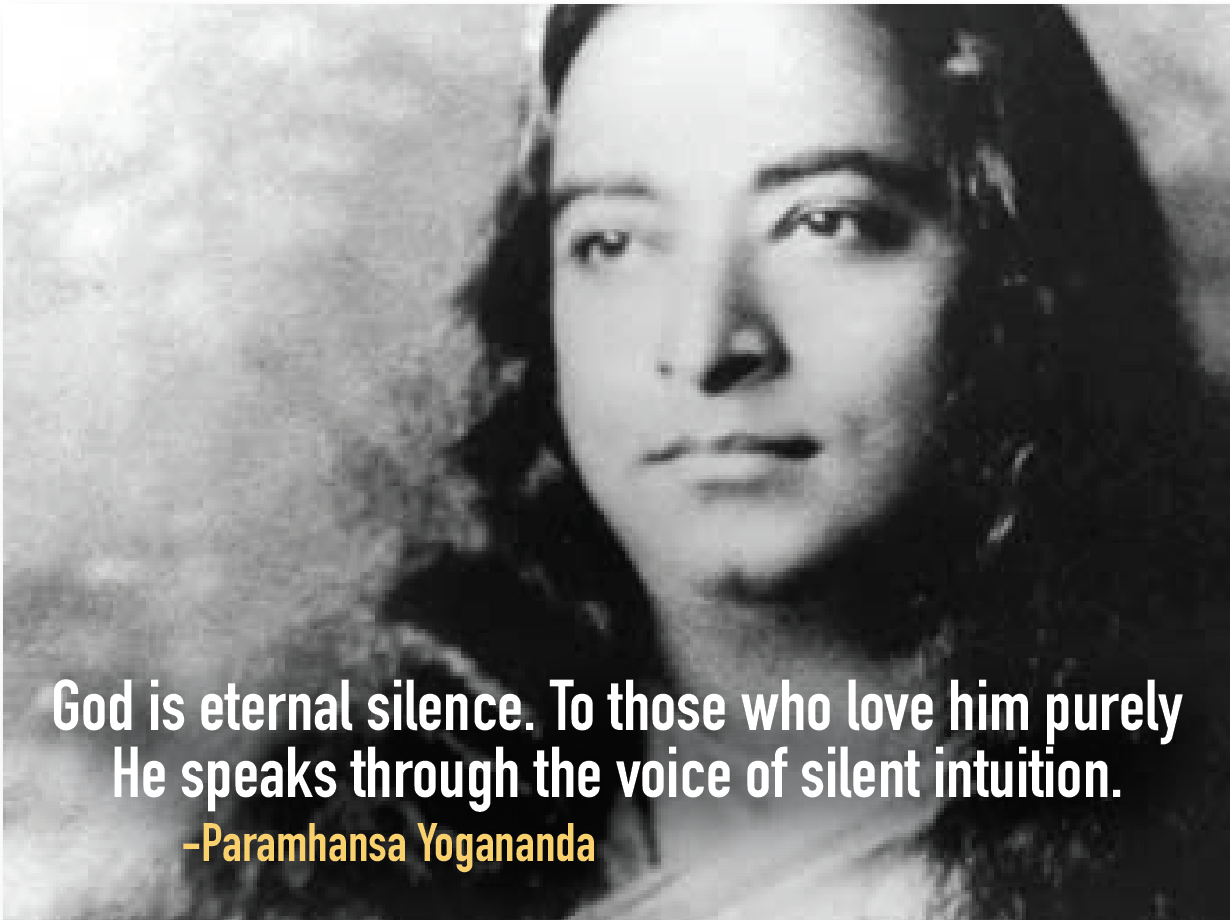 Directors Di Florio and Leeman have gathered an impressive array of interviews on Yogananda, his life and legacy. Among those featured are Kirtan master Krishna Das; George Harrison of the Beatles; bestselling author Deepak Chopra; Jesuit priest Francis Clooney; Varun Soni, the Dean of Religious Life at the University of Southern California; Sri Daya Mata; and Philip Goldberg, author of American Veda, and many others.

Filmed over three years with the participation of 30 countries around the world, the documentary examines the world of yoga, modern and ancient, east and west and explores why millions today have turned their attention inwards, bucking the limitations of the material world in pursuit of self-realization.

“Using a seamless mix of re-creations and fascinating true footage, this very even-tempered documentary takes its audience all the way through a saint’s life, from his first sensations in the womb to that moment in 1952 when, having recited a poem to a large crowd at the Biltmore Hotel in Los Angeles, he exited his body just like that….In between those events he changed the Western world.” – Maui Film Festival website

Donation based: Donation box is in the center.

Ananda is a non-profit, nondenominational center for meditation, spiritual growth, and community. All are welcomed.