“Music has the power to change consciousness.” Swami Kriyananda

Swami Kriyananda composed over 400 musical works. He said he composed “with the purpose of raising peoples consciousness.” The beautiful melodies, he said, are what speaks most deeply to us and represent our inner aspirations.

Often Swami simply woke in the morning with new, musical pieces ready to be put on paper. Other times, when he prayed with clarity for a specific melody, it was given to him at once. He said he never wrote down a single note unless it was given to him by God. And so, he said, the music is really not his at all. 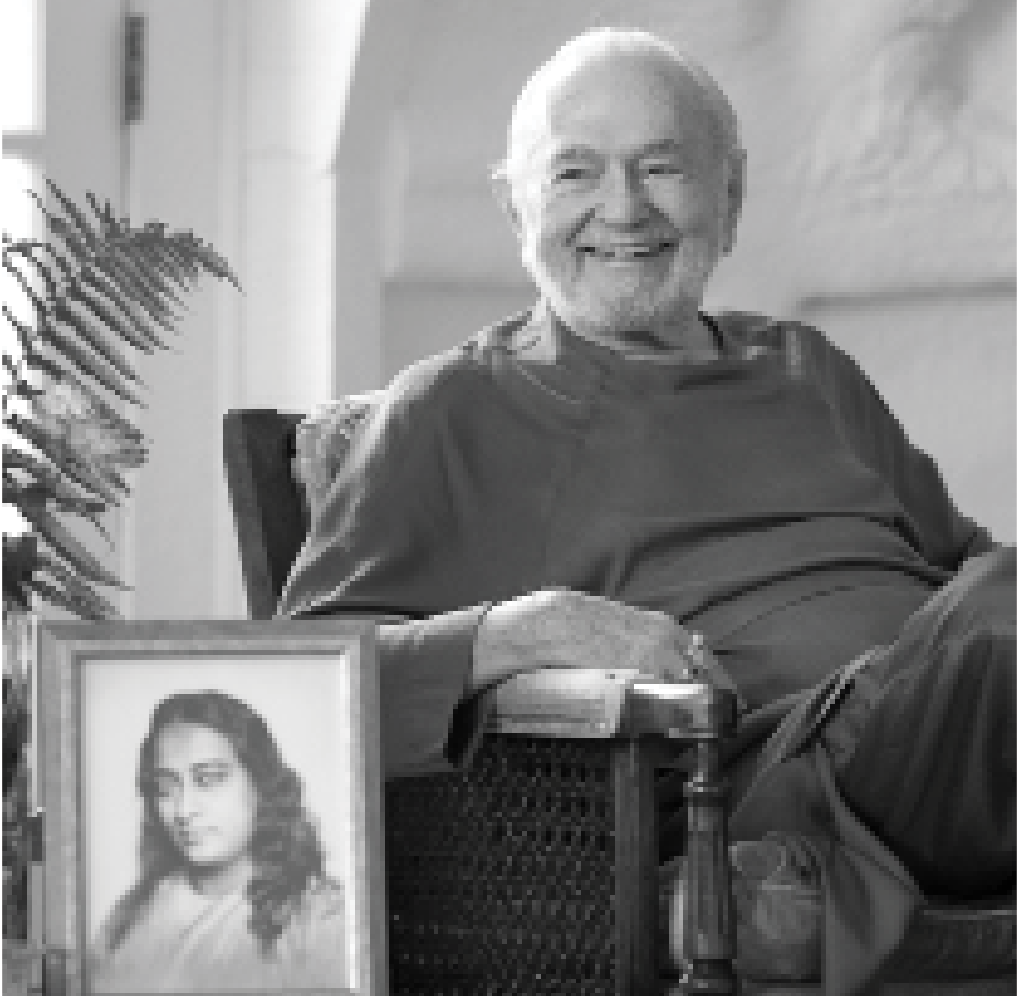 Visitors to Ananda over the years have said it’s Swami’s music which uplifted them the most, and in many cases, changed their lives.

Among all the arts, Swami said, music is the most powerful in its effects because it is vibration itself, a manifestation of the AUM vibration of which we are all made.

“I like your philosophy,” someone once said to him after a lecture, “but I’d like to know more about you, personally.” “To know me,” Swami replied, “listen to my music.”

Surrounded by candle light, we will immerse ourselves in music from Swami’s beautiful “Oratorio” and other compositions. We will go deep within through Swami’s music, interspersed with chanting and meditation.