Join us for an all-day special celebration of Paramhansa Yogananda’s birthday!

One hundred years ago, a wayshower came to the West to usher in a way of awakening called Self-realization. Yogananda gave this definition to the term Self-Realization:

Self-Realization is the knowing in all parts of body, mind, and soul that you are now in possession of the kingdom of God; that you do not have to pray that it come to you; that God’s omnipresence is your omnipresence; and that all that you need to do is improve your knowing.

Paramhansa Yogananda, 1893 – 1952, was the first yoga master of India to take up permanent residence in the West.

“Life,” he said, “is a journey in Self-awakening.”

Journey with us to your own Self-realization! Discover your infinite potential through a day filled with meditation, music, inspiration, and spiritual community. 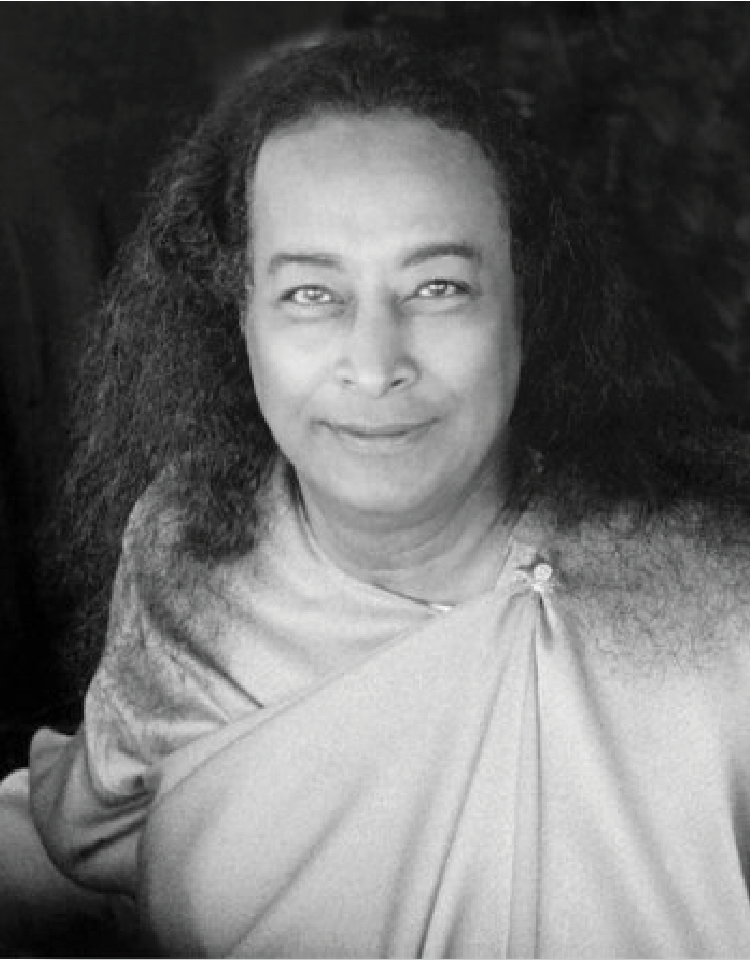 Paramhansa Yogananda arrived in America in 1920, and proceeded to travel throughout the United States on what he called his “spiritual campaigns.” Hundreds of thousands filled the largest halls in major American cities to see the yoga master from India. Yogananda continued to lecture and write up to his passing in 1952.

Yogananda’s initial impact on the western culture was truly impressive. But his lasting spiritual legacy has been even greater. His “Autobiography of a Yogi ” first published in 1946, helped launch a spiritual revolution in the West. Translated into more than a dozen languages, it remains a best-selling spiritual classic to this day.

Yogananda’s message was nonsectarian and universal. Before embarking on his mission to the West, he received this admonition from his teacher, Swami Sri Yukteswar:

The West is high in material attainments, but lacking in spiritual understanding. It is God’s will that you play a role in teaching mankind the value of balancing the material with an inner, spiritual life.

The lasting contribution brought by Yogananda to the West is the non-sectarian, universal spiritual path of Self-Realization.

The true basis of religion is not belief, but intuitive experience. Intuition is the soul’s power of knowing God. To know what religion is really all about, one must know God. —Paramhansa Yogananda

Everyone welcome. Ananda is nonsectarian.