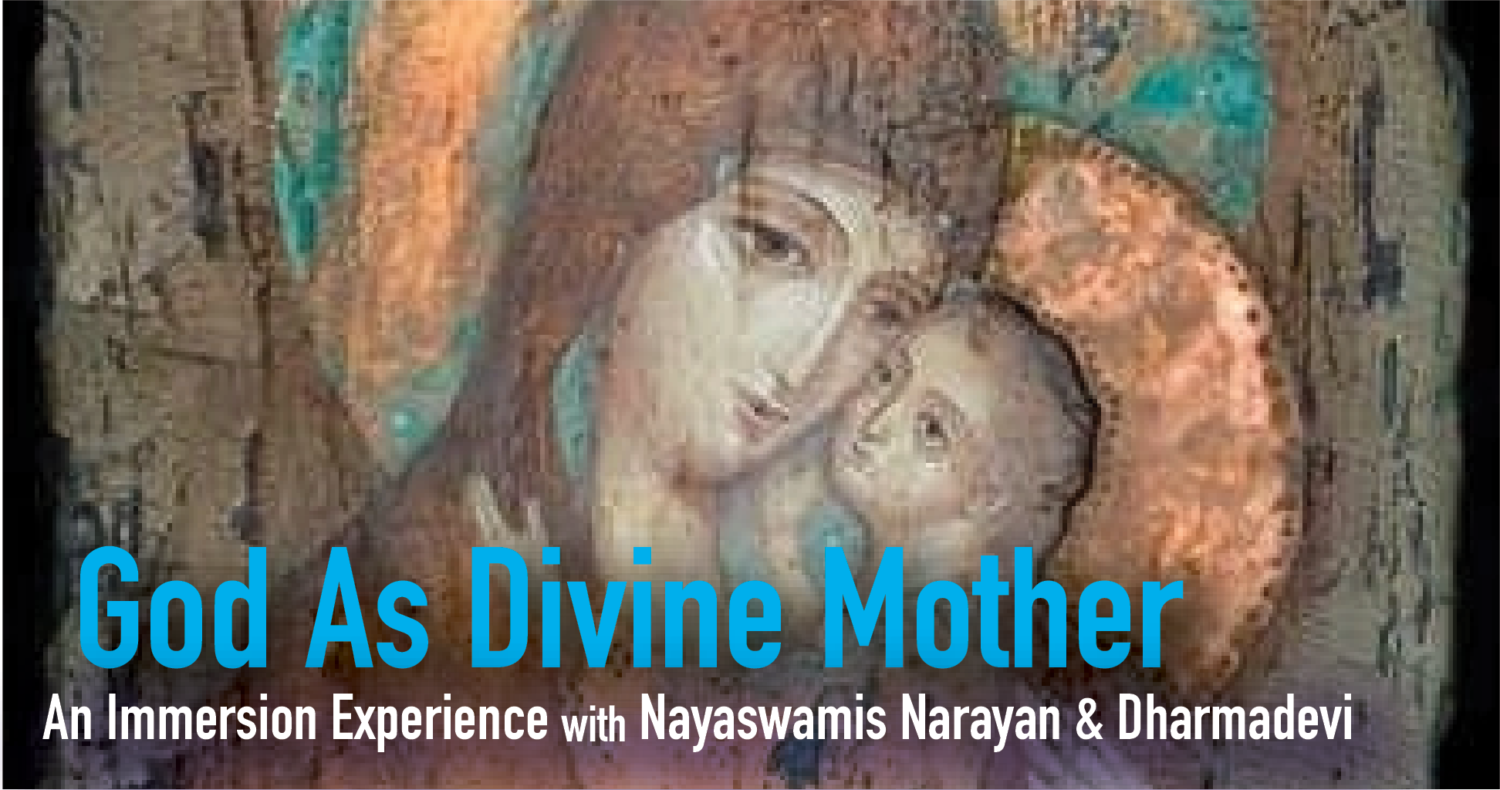 Yogananda’s disciple, Swami Kriyananda, said that there is a great need in the world today for more of a consciousness of the Mother aspect of God. We need more of the qualities of compassion, forgiveness, unconditional love, and universal brotherhood—in contrast to a world that appears to be ruled by greed, warfare, poverty, and injustice.

In Bengal, India, where Yogananda was born and raised, God is commonly worshiped as the Divine Mother in different forms. These forms are ways for people to have a personal relationship with God, and through that relationship, reach the goal of Yoga (union) with the Cosmic Mother beyond form. Yogananda taught that the Mother aspect of God is more approachable than the Father aspect, and therefore divine union is easier through that doorway.

Yogananda taught the worship of Divine Mother as both a philosophy and a practice, and freely shared many deep devotional experiences. He taught that the AUM vibration is an aspect of the Divine Mother as Kali, commonly worshipped in Hinduism. He also said that She is far more than any of the limited forms in which She is worshiped—though worship of a personal form can help one more easily reach the Universal ‘form’ of God.

Yogananda was surrounded in Bengal by friends and guides who loved God as the Divine Mother. Some of them were personally close to him, such as Master Mahasaya (the “Blissful Devotee” in Autobiography of a Yogi) and Anandamoyi Ma. Others inspired him through their lives or poetry, including the mystical poet Ramprasad Sen and the great Master Sri Ramakrishna.

Yogananda left behind a wealth of his own divinely inspired Poems and Prayers written to the Divine Mother, many in his book of prayer-poems, Whispers from Eternity. 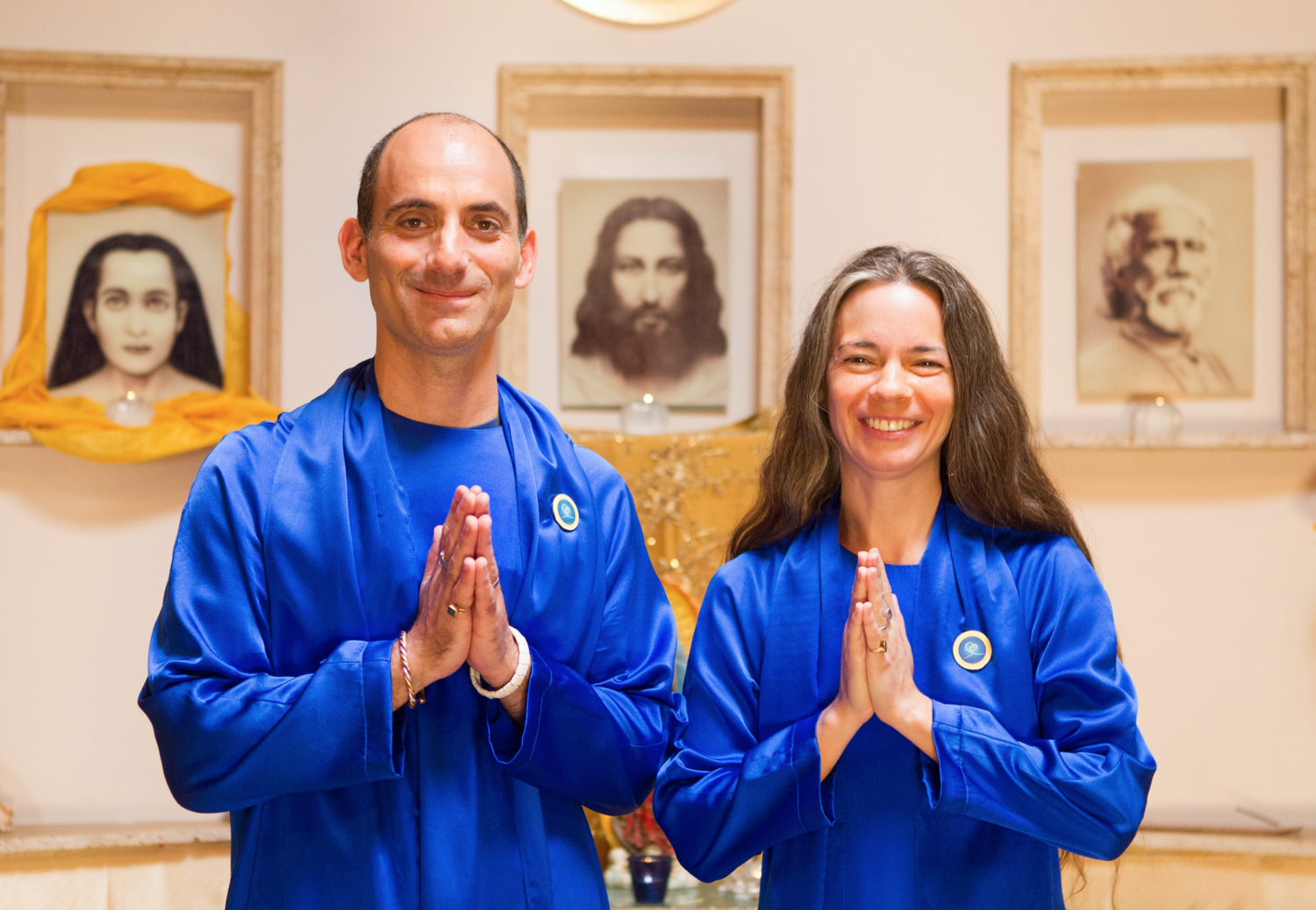 In this workshop, our intention is to awaken to our own natural love for God as the Divine Mother. We will offer:

This event is donation based.